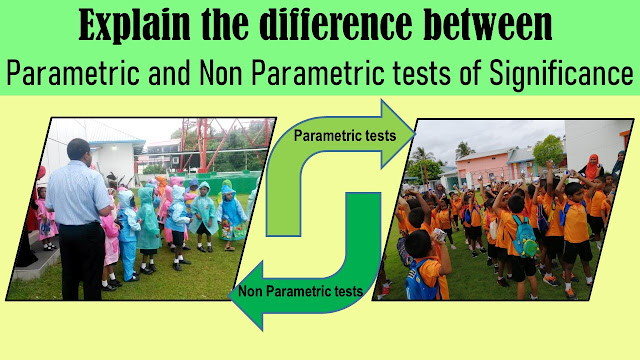 You’ve probably heard it’s best to use nonparametric tests if your data are not normally distributed or something along these lines. That seems like an easy way to choose, but there’s more to the decision than that.

Many people aren’t aware of this fact, but parametric analyses can produce reliable results even when your continuous data are nonnormally distributed. You just have to be sure that your sample size meets the requirements for each analysis in the table below. Simulation studies have identified these requirements. Read here for more information about these studies.