Will people study exact sciences in the future? 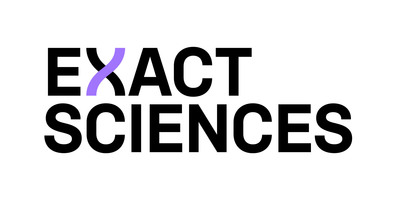 Will people study exact sciences in the future?

The exact sciences, sometimes named the exact mathematical sciences are those sciences, which declare of complete accuracy in their outcomes, specially the mathematical sciences. Instances of the exact sciences are mathematics, optics, astronomy, and physics, which many philosophers from Descartes, Leibniz, and Kant to the logical positivists took as paradigms of rational and objective awareness. These sciences have been experienced in many cultures from Antiquity to modern times.
Nowadays, entire world is depending on technology or science therefor in future people will be even more familiar or practicing them in every possible ways. For instance, if we explore the medication, currently the major concern is deadly diseases such as several types of cancer, even now doctors and scientists are unable to produce greater machines and medicines to avoid cancer or save the victims. 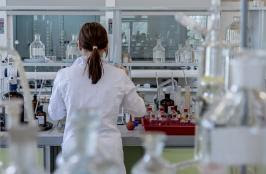 As I believe, people will be curious to find greater treatment for cancer in future. Scientist will be eager to do several experiments through unique techniques of science.

In future the modern world might be looking for fast and cheaper way for the treatment of several diseases. Hence, people will keep on studying exact science even in different areas related to humans’ life, in order to advance their life style.
Share this article :