The implantation of microchips in the human brain help paralyzed

The implantation of microchips in the human brain help paralyzed 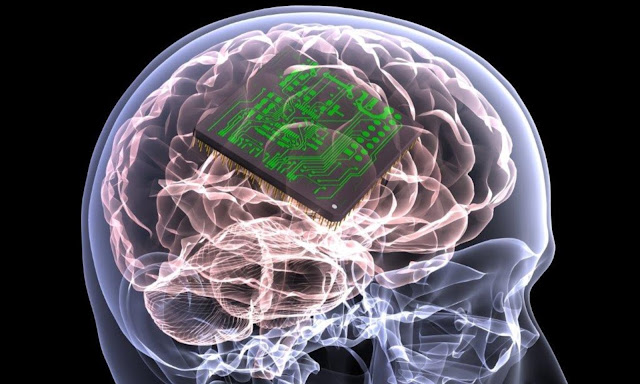 The implanted a new microchip into the brain of a patient who was paralyzed from the waist down after breaking his neck. The chip is designed to carry electrical signals from a patient’s brain to their muscles, effectively restoring the ability to perform self-controlled movements.

Bouton calls the device the Neurobridge. It is designed to bring together four main components: a chip implanted in a patient’s brain, a port screwed into the patient’s skull, a computer programmed with a specialized algorithm, and a wearable network of electrodes on the body part being targeted for movement.
Surgeons and doctors working with Bouton on developing and testing the Neurobridge have successfully implanted the microchip and port into the brain and skull of their first patient. After allowing the patient a few weeks to recover from the operation, they plan to plug the device into the computer and connect it all to a “sleeve” of electrodes on his arm to see whether or not the device functions properly. 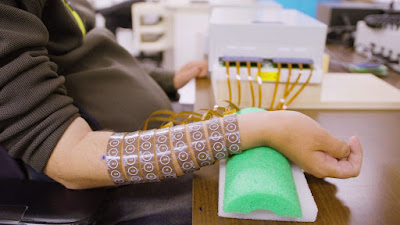 If the Neurobridge works the way Bouton and others involved with the project hope, a paralysis patient should be able to move a particular body part by thinking about it. The electrical signals generated in the brain would travel into the computer, where they would be translated and sent on to the appropriate body part. Stimulated by the electrodes, the muscles of that body part would then move.

“If it all worked, a man who was paralyzed from the chest down would think about wiggling his finger, and in less than one-tenth of a second, his finger would move,” said the Washington Post article. The Neurobridge “would bypass his broken spinal cord and put a computer in its place.”
The recent implant surgery represents the culmination of years’ worth of intensive research and development, much of which was aimed at creating detailed and thorough maps of the human brain and particular muscle groups — to give researchers a more precise understanding of the interactions between activity in the brain and muscle movement.
The Neurobridge is the latest attempt in a much larger and ongoing field of research aimed at restoring movement to paralyzed patients through the use of electrical signals.