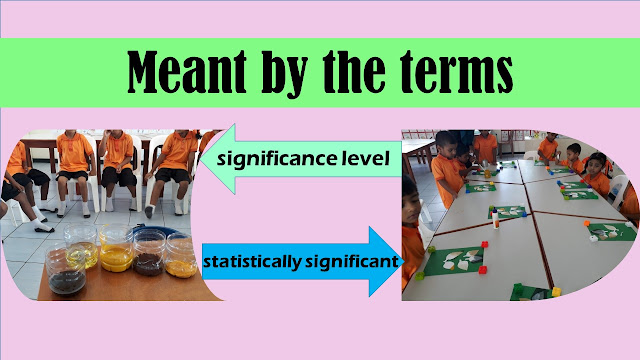 Problems arise in tests of statistical significance because researchers are usually working with samples of larger populations and not the populations themselves. As a result, the samples must be representative of the population, so the data contained in the sample must not be biased in any way. 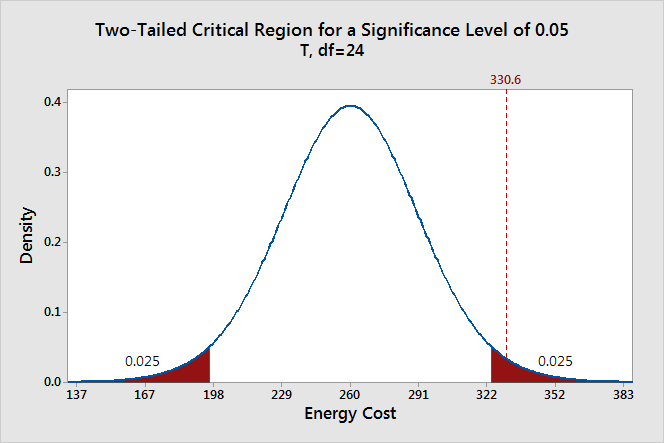 Understanding Statistical Significance
The calculation of statistical significance (significance testing) is subject to a certain degree of error. The researcher must define in advance the probability of a sampling error, which exists in any test that does not include the entire population.

The p-value indicates the probability under which a statistical result occurred by chance or by sampling error. In other words, the p-value indicates the risk that there is no actual difference or relationship. The p-value must fall under the significance level for the results to at least be considered statistically significant. The opposite of the significance level, calculated as 1 minus the significance level, is the confidence level. It indicates the degree of confidence that the statistical result did not occur by chance or by sampling error.
Types of Statistical Significance Tests
Several types of significance tests are used depending on the research being conducted. For example, tests can be employed for one, two, or more data samples of various size for averages, variances, proportions, paired or unpaired data, or different data distributions.
The Null Hypothesis
All these factors have what is called null hypotheses, and significance often is the goal of hypothesis testing in statistics. The most common null hypothesis is that the variable in question is equal to zero. If you can reject the null hypothesis with a confidence of 95 per cent or better, researchers can invoke statistical significance. Null hypotheses can also be tested for the equality of effect for two or more alternative treatments—for example, between a drug and a placebo in a clinical trial.