How the Milky Way’s planets’ orbits will change in the next century? 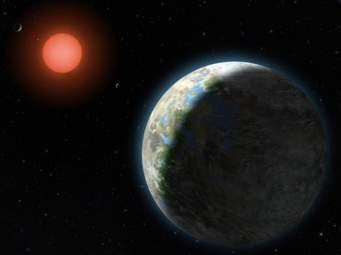 The Milky Way Galaxy is most significant to humans because it is home sweet home. But when it comes down to it, our galaxy is a typical barred spiral, much like billions of other galaxies in the universe. Let's take a look at the Milky Way.

We now know that the Milky Way is the primary structure of our galaxy seen edgewise. Additional detail and especially the physical scale of the galaxy took another two centuries to work out. The process continues today as astronomers wrestle with conflicting evidence and make new discoveries. Much like mapping a fogbound city from a single intersection, scientists must decipher the galaxy’s structure while viewing it from inside a disk where dust clouds dim and block starlight.


The true scale of the Milky Way Galaxy — and, indeed, the universe as a whole — became dramatically clearer in the 1920s. That’s when a new generation of large telescopes coupled with photography revealed that “spiral nebulae” were actually entire galaxies like our own — “island universes” in the evocative parlance of the time. Sur­veys showed that most disk-shaped galaxies possessed winding spiral arms where young stars, gas, and dust were concentrated. Astronomers assumed our galaxy was a ­spiral too. In the 1950s, radio telescopes ­produced the first crude maps of the Milky Way’s spiral arms by tracking how gas clouds moved around the galaxy.