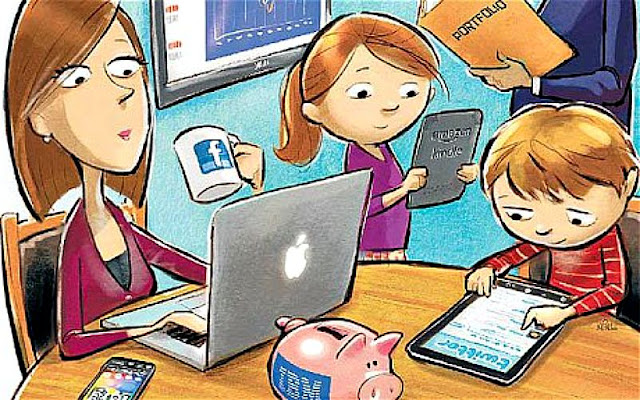 Technology affects every aspect of our lives, we all use it every day with little thought. People take it for granted, sometimes knowing little about what brought that technology into existence. At the same time, older generations have a hard time adopting the new technologies and continue to favor technology they are accustomed to. The idea of technology is as old as the human race. To understand technology; first, we need a common definition. Technology is anything that makes a task easier for someone or something. 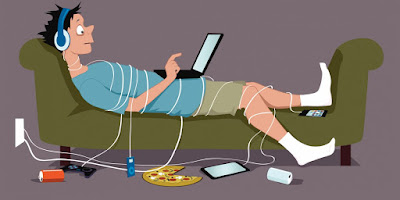 According to studies, the average millennial picks up the smartphone 150 times a day. This over-dependence on tech is known as technology addiction. 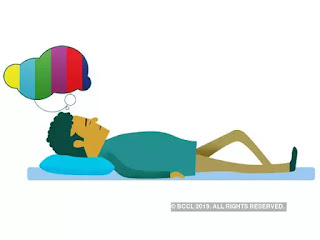 In 2008, a study conducted at Scotland's Dundee University found that adults over the age of 55 who grew up in a household with a black-and-white TV set were more likely to dream in black and white.
Younger participants, who grew up in the age of Technicolor, nearly always experienced their dreams in color. The American Psychological Association seconded these findings in 2011. 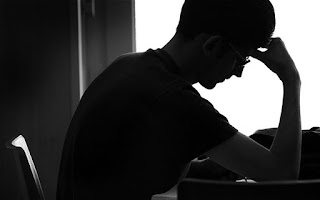 Over-usage of technology damages the brain systems connecting emotional processing, attention, and decision-making.
A new study links anxiety, severe depression, suicide attempts and suicide with the rise in the use of smartphones, tablets and other devices. 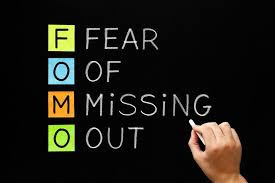 FOMO (fear of missing out) is defined by The New York Times as "the blend of anxiety, inadequacy, and irritation that can flare up while skimming social media".
Social media is bombarded with pictures and posts of scrumptious dinners, raging parties, and enviable travel check-ins.
These activities might not be one's idea of fun, but when one recognizes that pang, "Should I be doing something else right now?", that's FOMO. 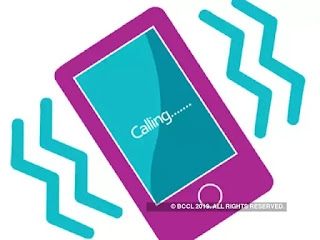 This is the perception that one's mobile is vibrating or ringing when it is not. It is characterized as a tactile hallucination since the brain perceives a sensation that is not present.
Psychologists suggested that physical sensations, such as an itch, may be misinterpreted by the brain as a vibrating phone.
The majority of cell phone users report experiencing phantom vibrations, with reported rates ranging from 27.4% to 89%. 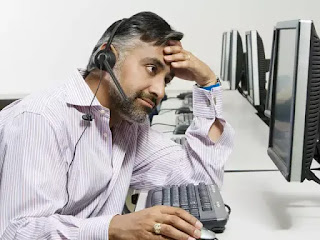 The constant use of technology has shortened our attention span from 12 minutes to 5 minutes. Constant news feeds and videos that are 10 minutes or less has rewired our brains.
People who are online an average of 5 hours a day have trouble remembering people's names.