What Technologies should scientists develop for people to live on mars

Working with U.S. companies and international partners, NASA will push the boundaries of human exploration forward to the Moon and on to Mars. NASA is working to establish a permanent human presence on the Moon within the next decade to uncover new scientific discoveries and lay the foundation for private companies to build a lunar economy. 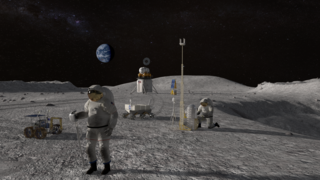 It all starts with delivery services to the lunar surface from U.S. companies for scientific instruments and technology demonstrations as well as a spaceship, called the Gateway, in orbit around the Moon that will support human missions to the surface with reusable lander elements for decades to come. The Gateway will, for the first time, give NASA and its partners access to more of the lunar surface than ever before, supporting both human and robotic missions. The agency’s powerful Space Launch System rocket and Orion spacecraft will be the backbone to build the Gateway and transport astronauts to and from Earth. 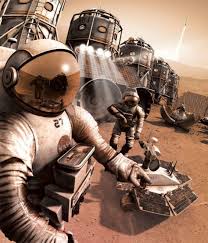