THE SAFEST MEANS OF TRANSPORT IN THE WORLD 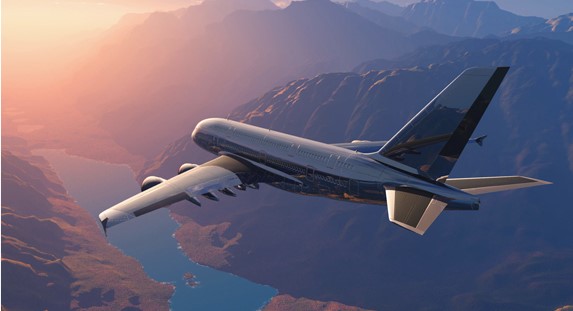 Traveling is very common in today's busy life. We do it for work and also for leisure activities. While traveling we ought to choose the safest way to travel since our safety is the first priority.  And every day we hear about accidents and fatalities that happens in the transport areas. According to a survey conducted in the year 2015 flying is the safest way to travel. 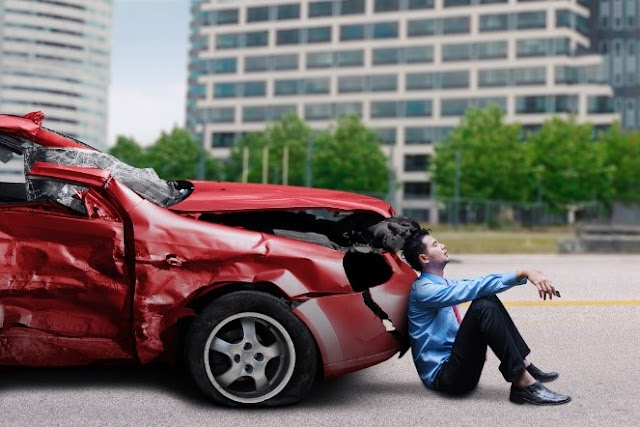 This survey was conducted in 2015 in the USA. According to this survey 848.1 million people flew to and from the US and there were 444 aviation-related deaths. Flying comes with a lot of risks even though it is considered as the safest mode of transport. In 1985, there were over 1,500 aviation fatalities in the United States, with around one-third of those coming from airline accidents. Since then scientists have been modifying and developing new technologies for the safety of the passengers. As a result, in 2014 there were only 439 aviation related travel fatalities reported in the USA and a total of 761 cases reported worldwide. Compared to the other modes of travel these numbers are a very small number. 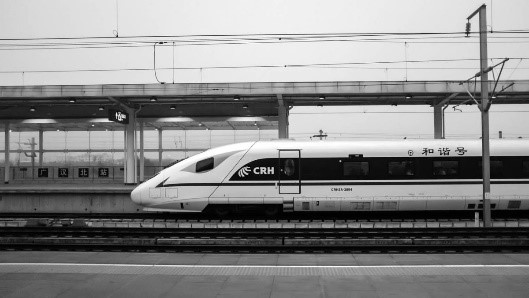