The History of Computers; How was the first computer invented? 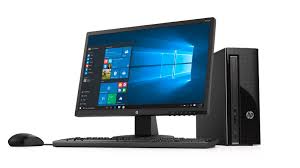 Man has made several inventions. Computer is one of them. The computer has begun to control so many critical functions that today man is excessively proud about his invention. Today, the computer plays an important role in our lives and we are completely dependent on him. It has been commonly said that the computer can never replace the human brain, as it is created by humans, but we can’t ignore the fact that computer is much more capable than human brain. There are many ways in which the computer has an edge over man. The computer has the capability to evaluate problems that man can hardly imagine.
Personal computers are also known as a general-purpose computer with size, capabilities, and sales prices all geared towards being sold to individuals.  Personal computers contain smaller and simpler minicomputer and mainframe systems that can be operated by an individual at their leisure.  This is opposed to larger minicomputers and mainframe systems that can require a constant team of people to keep the system running.  This ability to be operated by a single individual allow for two types of personal computers.  Two Types The personal computer is either a desktop computer or a laptop computer.  A desktop computer is a larger computer that the owner usually keeps on a desk, while a laptop computer is a computer that is small enough to fit on someone’s lap.  The different types of computers can determine the type of processor that it contains thus determining the uses it can perform.  A desktop computer is usually larger than a laptop, allowing for it to contain a more powerful processor that allows it to function quicker than a laptop computer.  However, both are capable of performing the general uses of the personal computer.  The uses of the personal computer are typically functions that a single user can operate to help accomplish a task. 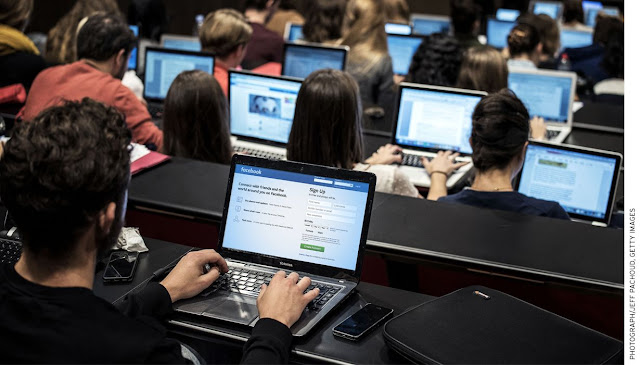 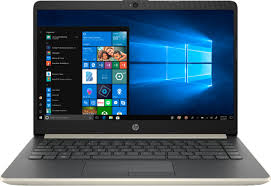