The History Of Computers 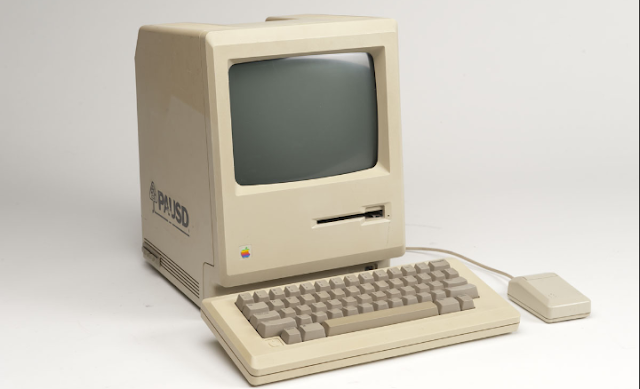 The word "computer" was first recorded as being used in 1613 and originally was used to describe a human who performed calculations or computations. The definition of a computer remained the same until the end of the 19th century, when the industrial revolution gave rise to machines whose primary purpose was calculating.

In 1837, Charles Babbage proposed the first general mechanical computer, the Analytical Engine. The Analytical Engine contained an ALU (Arithmetic Logic Unit), basic flow control, punch cards (inspired by the Jacquard Loom), and integrated memory. It is the first general-purpose computer concept. Unfortunately, because of funding issues, this computer was also never built while Charles Babbage was alive. In 1910, Henry Babbage, Charles Babbage's youngest son, was able to complete a portion of this machine and was able to perform basic calculations.