The best way to travel across universe and galaxies

The technology required to travel between galaxies is far beyond humanity's present capabilities, and currently only the subject of speculation, hypothesis, and science fiction.However,its said that  anything is possible in this universe. So why not travel across universe and galaxies to experience how the outer space is .To travel we need such technology which can adapt the outer spaces temperature and atmosphere . 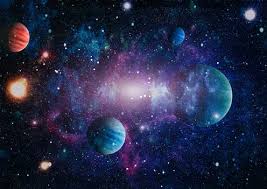 Due to the distances involved, any serious attempt to travel between galaxies would require methods of propulsion far beyond what is currently thought possible in order to bring a large craft close to the speed of light.
According to the current understanding of physics, an object within space-time cannot exceed the speed of light which means an attempt to travel to any other galaxy would be a journey of millions of earth years via conventional flight.
So if we are travelling across universe we need an energy source which can fuel an aircraft which can speed up than a normal rocket that is launched to the space .

Outer space can be either too hot or too cold to use normal metal which is used in Airplanes .To travel in outer space we need an spacecraft which has used a metal that can survive any amount of cold or hot .Moreover if it has a very high speed than the spacecraft should be able to handle the speed velocity . 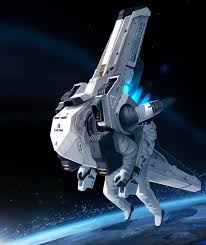 In this advanced era of technology scientist's are trying to create spacecrafts which can travel throughout the galaxy and universe to experience ,acknowledge how the outer space is and what is there to offer for humans.