Technologies require for people to live on Mars 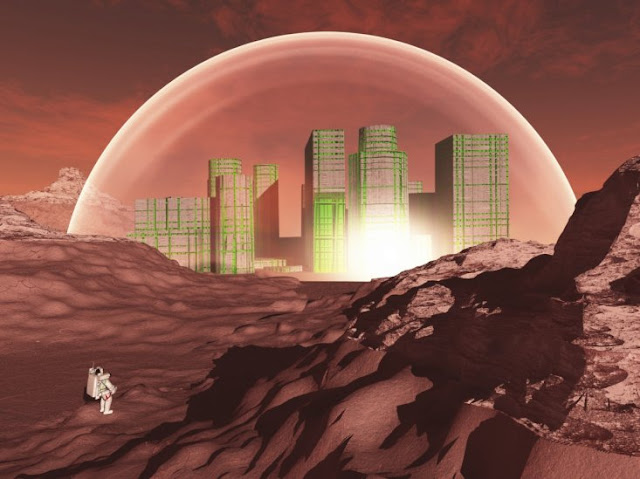 Mars is sometimes called the Red Planet. It's red because of rusty iron in the ground. Like Earth, Mars has seasons, polar ice caps, volcanoes, canyons, and weather. It has a very thin atmosphere made of carbon dioxide, nitrogen, and argon. The atmosphere on Mars consists of 96% carbon dioxide and less than 0.2% oxygen (Earth has about 21% oxygen).

Is it possible to live on Mars?

NASA is working to send humans to Mars in the 2030s. Human survival on Mars would require living in artificial Mars habitats with complex life-support systems.


In my view, there is a chance that human can live on the Mars, if scientists succeed doing the equipments required for it. The colonies can be build with a Greenhouse, might help increasing oxygen on Mars.