Technologies implemented for cleaning the oceans from garbage

The research is clear that  man-made pollution is choking the oceans. From plastics that swirl around the world trashing beaches and killing marine animals, to chemical and oil spills that poison the sea, humans are to blame for much of the oceans’ deteriorating health .Fortunately for our planet, some people have dedicated themselves to reversing mankind’s mistakes.They are trying to invent technologies that can clean the ocean garbage. 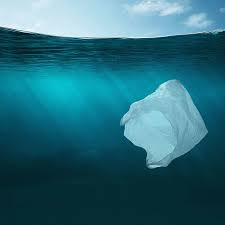