Should video games be used in education? 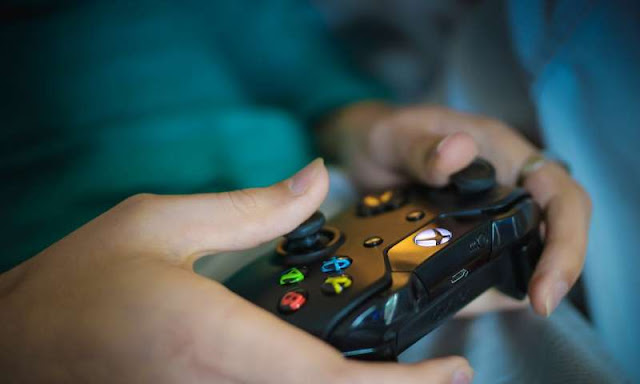 Debating to this topic would be not easy as this is a major issue we are facing in children’s educational life. Some of us says that our mother is wrong because they say playing video games is bad and not good for health, while others are saying that it won’t be bad for us. They are actually making our life better. 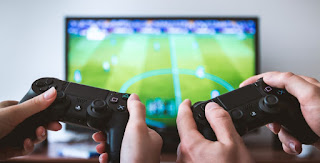 Those who are agreeing using video games in education is better shows many reasons such as  it helps communication between children. It also helps being a good sport at games, due to the competition that may take place which should be taught in the early years. It puts common interest between students as well. By having common interests it will help make friends and allow more topics to talk about. Though I'm not saying the children should only talk about games. Games depending on what type allow creative imagination which is very important in the early years and could be very useful in the future. Minecraft is a great example of helping children become creative, the games allows you to make anything out of everything. Later in life people lose creativity which is sad. Games also help people with depression. There is so many reasons that games could be educational in school, we can't always look at the downsides. 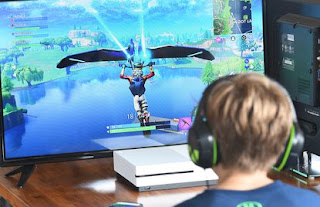 As using video games in school have many advantages it also had more of draw backs such as it can be bad for our future because if we play too much hand-held video games, one day, we might need glasses to see the world around we, and the teacher could take it away from us and destroy our hand-held console.
Aminath Riza (PGDE)2019