Explain what is meant by the term " scientific method" 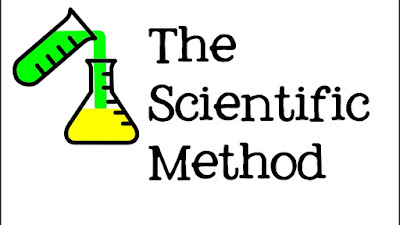 The scientific method is the process of events in which people try and understand both the physical and mental aspects of science through the process and experiments. 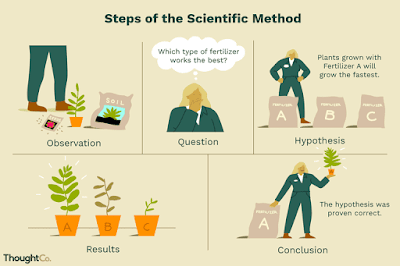 The term "scientific method" emerged in the 19th century, when a significant institutional development of science was taking place and terminologies establishing clear boundaries between science and non-science, such as "scientist" and "pseudoscience", appeared. Throughout the 1830s and 1850s, by which time Baconianism was popular, naturalists like William Whewell, John Herschel, John Stuart Mill engaged in debates over "induction" and "facts" and were focused on how to generate knowledge. In the late 19th and early 20th centuries, a debate over realism vs. antirealism was conducted as powerful scientific theories extended beyond the realm of the observable.
The term "scientific method" came into popular use in the twentieth century, popping up in dictionaries and science textbooks, although there was little scientific consensus over its meaning. Although there was a growth through the middle of the twentieth century, by the end of that century numerous influential philosophers of science like Thomas Kuhn and Paul Feyerabend had questioned the universality of the "scientific method" and in doing so largely replaced the notion of science as a homogeneous and universal method with that of it is a heterogeneous and local practice. In particular, Paul Feyerabend argued against there being any universal rules of science. Historian of science Daniel Thurs maintains that the scientific method is a myth or, at best, an idealization.
Share this article :