NASA's space projects that will be realized in the next decade

NASA's space projects that will be realized in the next decade

NASA:
National Aeronautics and Space Administration, Nasa is an independent agency of the United States Federal Government responsible for the civilian space program, as well as aeronautics and aerospace research.

Main Works of  Nasa:
Nasa science is focus on better understanding through observing system and researching, through the topics such as the associated programs.

Vision of NASA:
There are many vision of NASA. Nasa will have fusion power and open-sea mariculture. We will be able to travel the globe freely through suborbital space such in less that hour. And will have research laboratories, industries, and hotel on orbit. It will have scientific bases, astronomical interferometers, and helium 3 mines on the Moon. Nasa will have city-states on Mars- Vibrant, optimistic centers of invention sporting lively and novel cultures, will have mining and settlement outfits finding their way into the main asteroid belt, and exploration mission to the outer solar system. Nasa will have grand observatories floating in free space, mapping the planets of millions of stars, and finding other worlds filled with life and intelligence. And we be making magnificent discoveries in physics and cosmology, learning the nature of the universe and life’s role in it, and preparing our first interstellar spaceships to journey forth and find our place among the star’s.

Achievements of NASA;
NASA has identified a variety of exploration, science, and objectives that could be addressed by regularly sending instruments, experiments and other small payload to the Moon. Some of those payloads will be developed from the agency’s Resource Prospector mission concept. 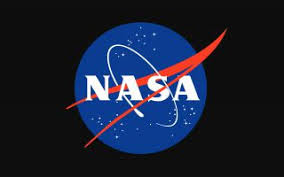 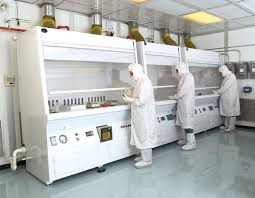 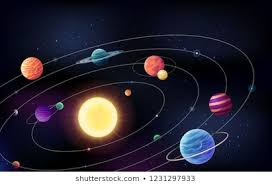