Archaeological finds reveal that the maldives islands were inhabited as early as 1500 BCE. The first settlers arrived around 500 BCE and are thought to have been Aryans. In the pre-Islamic period (before CE 1153), according to the accounts of Persian and Arab travelers, the Maldives was ruled by women. After that date, only four queens ruled, the last one in the early 16th century. 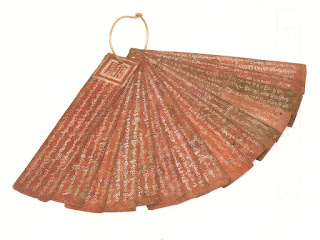 The copperplates shed light on the time of the Maldives conversion from Buddhism to Islam and on the culture, tradition and lifestyle of the people. They therefore reflect a key turning point in the development of the communities and states in the Indian Ocean.