Earth's collision with an asteroid in approximately six hundred years: true danger or a hoax?


EARTH'S COLLISION WITH AN ASTEROID 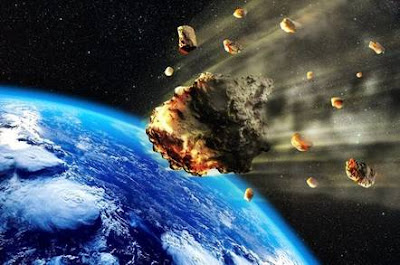 An asteroid is a relatively small rocky body orbiting the sun. Large numbers of these, ranging enormously in size, are found between the orbits of Mars and Jupiter, though some have more eccentric orbits. I believe that, if an asteroid hits the Earth, it could have many negative impacts on life of this planet.

NASA states that in 1908, an asteroid estimated at 50 meters across explodes above Tunguska, Siberia, blowing down trees across 2,000 square kilometers and killing a thousand reindeer, but apparently no people. Because the stony object exploded in the atmosphere, there's no crater. What would have happened if the asteroid directly hit the Earth and at a highly populated area? Well, it was a relatively small asteroid, but it is certain that millions of lives would be lost. 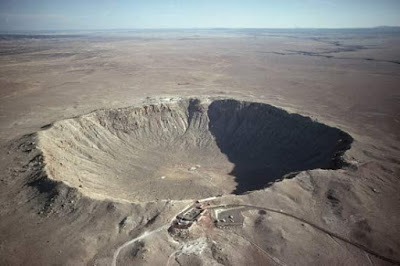 Furthermore, we all know that it was a huge asteroid that led to the extinction of the dinosaurs. Let’s say, what if such a huge asteroid land on earth once again. When the dinosaurs, who were so strong and huge could not survive it, there is no chance for us humans to survive. It could be extinction of mankind and all other forms of life on earth. So I would say if asteroids were to hit the Earth at about every 600 years, it could be true danger for the lives on Earth.