Discuss the Sources of Law 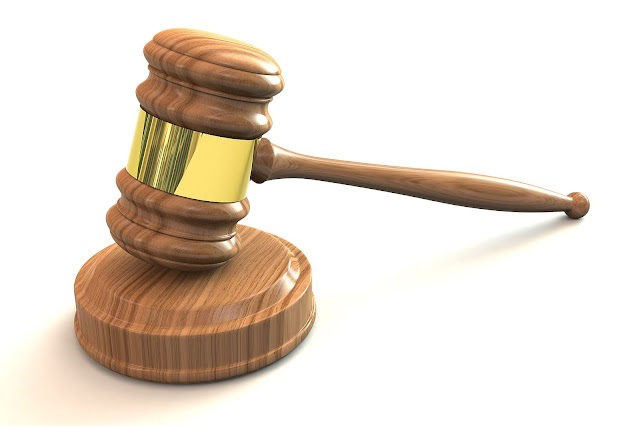 Case or Common law is a source of law that originated in England and refers to laws made by judges in the form of precedents. Rulings and decisions made by courts become binding across the jurisdiction’s legal system. The different courts, especially, the lower courts, are in this case required to stand by the previous decision by a higher court, in similar future cases.

Administrative law is a source of law established by different state agencies with the capacity to do so, for instance, regulatory bodies/agencies.

Court rules are a source of law established by the highest court of the land and the legislature, to provide rules for criminal and civil procedures to manage court processes.