Currently, technology made a great change for the new generations. It is a common topic among psychologists and sociologists. That caused the use of tags like, ‘digital native’, ‘the net generation’, ‘Google generation’, or ‘the millennial's’. .These high points are defining the lives of young people at the age of new technologies. 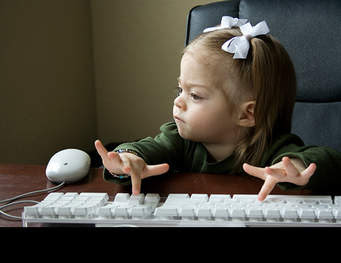 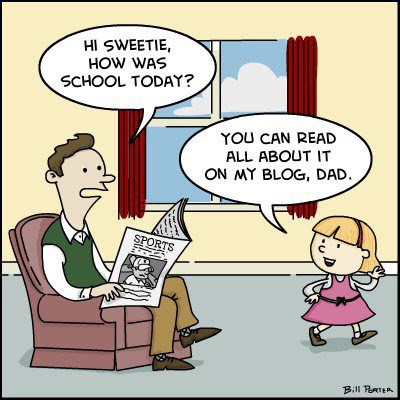 According to researchers, peoples who were born after 2000 are measured as Generation Z. In the current years researchers witnessed two generations, those born after the 1980s, and 1993, and the upshots that the younger group had more positive attitudes toward the Internet and lower concern scores about the Internet and higher web, e-mail and social media usage. Studies say that digital natives’ brains are more actively involved while scrolling through a web page than while reading printed text. 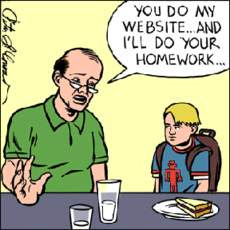 Digital natives sees everybody on the equal level as they view the world horizontally. They cross limits and hold the aids of sharing with each other and such ethics occurred based on what they are driven. Digital natives are the generations of unaffected egalitarianism and impartiality.