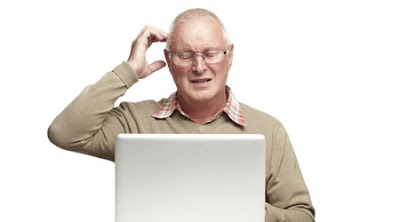 A digital immigrant is a person born or brought up before the widespread use of digital technology. They are not so much familiar with the technology since they have not been used to use the technology before. The importance of the distinction is this: As Digital Immigrants learn – like all immigrants, some better than others – to adapt to their environment, they always retain, to some degree, their "accent," that is, their foot in the past. The “digital immigrant accent” can be seen in such things as turning to the Internet for information second rather than first, or in reading the manual for a program rather than assuming that the program itself will teach us to use it. Today‟s older folk were "socialized" differently from their kids, and are now in the process of learning a new language. And a language learned later in life, scientists tell us, goes into a different part of the brain. 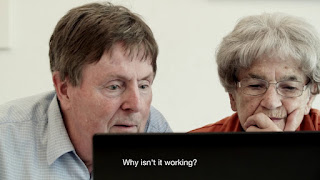 Digital Immigrants typically have very little appreciation for these new skills that the Natives have acquired and perfected through years of interaction and practice. These skills are almost totally foreign to the Immigrants, who themselves learned – and so choose to teach – slowly, step-by-step, one thing at a time, individually, and above all, seriously
Share this article :