Mars is a planet that Scientist are developing for people to live in the next generations. Any human journey to Mars would involve a round trip of at least two-and-a-half years, six months to fly there, six months to come home again, and a year-and-a-half on the Martian surface while Mars and Earth move back into the right orbital positions for the return flight. 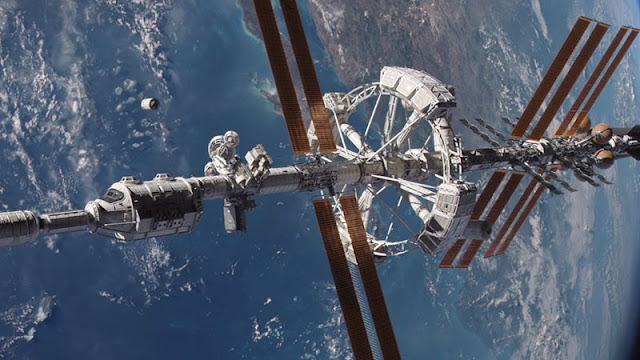 Permanent settlement allows Mars One to use technology that is not substantially different from existing systems. The hardware specifically needed for this mission still needs to be designed, built, and tested extensively but the technology already exists. Mars One is not an aerospace company and will not design or manufacture mission hardware. All equipment will be developed by third party suppliers and integrated in their established facilities.
Mars One has visited major aerospace companies around the world to discuss the requirements, budget, and timelines with their engineers and business developers. The current mission plan was composed on the basis of the feedback received in these meetings. These are preliminary results that need to be improved by conceptual design studies, which Mars One will contract a supplier for. The first studies have already been awarded to a supplier.
The mission is comprised of the following primary hardware components.
Mars Landing Module: Mars One will secure the landing modules from one of the experienced suppliers in the world, for example Lockheed Martin. Similar landers will be equipped to perform different functions.

Carrying Life Support Unit that generate energy, water and breathable air for the settlement.
Carrying Supply Unit with food, solar panels, spare parts and other components.
Carrying Living Units that are outfitted with deployable inflatable habitats.
Carrying Humans to the surface of Mars


Carrying Rovers to the surface of Mars

Rovers: Two rovers will be sent to Mars to set up the outpost before the humans arrive. One of them will explore the surface of Mars in search of the most suitable location for the settlement, transport of large hardware components, and the general assembly. Mars One’s rover supplier will determine the exact rover strategy; it is possible that instead of one large rover, multiple smaller rovers will be sent. For example, a main rover accompanied by a trailer system used for transporting the landing capsules.
Mars Suit:- All astronauts must wear their Mars suits when exposed to the Mars atmosphere. Like those used by the Apollo astronauts on the Moon, Mars suits protect astronauts from extreme temperatures and the very thin, non-breathable atmosphere. 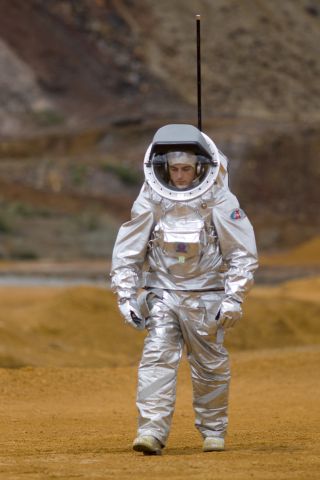 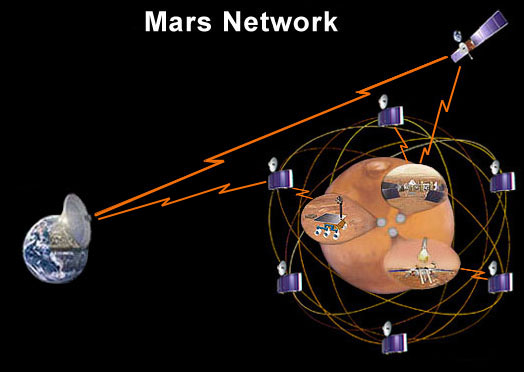 Mars Transit Vehicle: The transit vehicle will consist of two propellant stages, a landing module, and a transit habitat. The landing module will be similar to the ones used for the unmanned Mars missions. The crew will travel through space for approximately seven or eight months, depending on the year of departure, which is much shorter than many MIR Station missions and even shorter than the new one year shifts in the ISS. The transit habitat will be a small space station when compared to the large ISS module. The water tanks and other storage will be used to create a radiation shelter that will also function as crew sleeping quarters. When the crew arrives on Mars, they will descend to the Mars surface in their Mars suits in the landing module. They will then leave the transit habitat behind because it is too large and too heavy to land. This means that the transit habitat needs a lifetime of only the duration of the journey to Mars, which is much shorter than ISS modules. 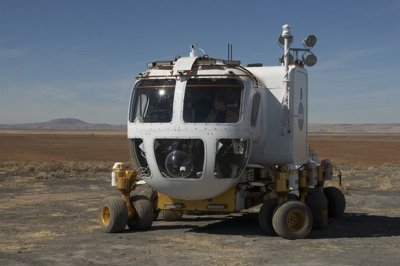