The first semi-automatic face recognition system was developed by Woodrow W. Bledsoe under contract to the US Government. This system required the administrator to locate features such as eyes, ears, nose and mouth on the photographs. 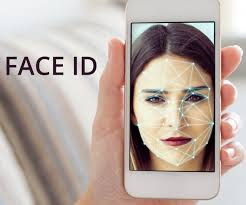 It analyzes multiple parts of your face, including the placement of your eyes and the width of your nose, and combines all these features into a unique code that identifies you. It can work with the built-in camera on your phone. The chances of a random person being able to unlock your phone are one in a million.Fingerprint and touchpad IDs have been around for a few years, but facial recognition software on smartphones, like Apple’s Face ID, is relatively new technology. So how does facial recognition work? Simply put, it uses a biometric software application to identify and verify people by analyzing the unique features of their face. While cell phone manufacturers mostly use this software for security purposes, such as unlocking your smartphone, Apple has started using it for digital payments on Apple Pay as well. 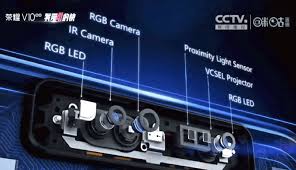 One in a million are safe odds, but using a face password isn’t 100% safe from hackers (or identical twins). Plus, there are some privacy concerns — where is Apple storing your face data and how accessible is that data to third parties? For now, Apple keeps it private by encrypting it on your smartphone. Apple’s Face ID is considered the most secure — it uses an infrared camera, depth sensor, and dot projector to map 30,000 points on your face. From that, the software creates an artificial 3D scan that is secure enough to unlock your phone and verify digital payments through Apple Pay. Facial recognition software used by other companies isn’t as sophisticated; it creates a 2D map, sometimes coupled with an iris scanner, meaning it can potentially be hacked with a photo of the user. It doesn’t function well in poor lighting or if the angle of the phone isn’t right.

As facial recognition becomes more popular, it’s important to research the pros and cons as you consider getting a phone with this feature.