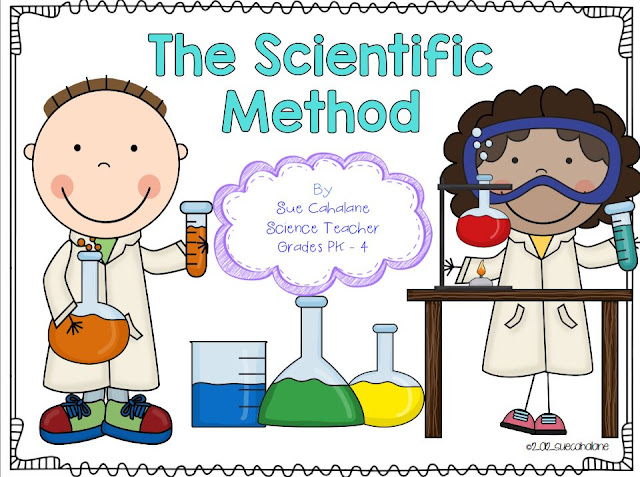 The process of the scientific method involves making conjectures (hypotheses), deriving predictions from them as logical consequences, and then carrying out experiments or empirical observations based on those predictions. A hypothesis is a conjecture, based on knowledge obtained while seeking answers to the question. A method of procedure that has characterized natural science since the 17th century, consisting in systematic observation, measurement, and experiment, and the formulation, testing, and modification of hypotheses. Application of the scientific method to the investigation of relationships among natural phenomenon, or to solve a medical or technical problem.

(1) identifying and defining a problem,
(2) accumulating relevant data,
(3) formulating a tentative hypothesis,
(4) conducting experiments to test the hypothesis,
(5) interpreting the results objectively, and
(6) repeating the steps until an acceptable solution is found.
2. Sciences
A rigorous, systematic approach, designed to eliminate bias and other subjective influences in the search, identification, and measurement or validation of facts and cause-effect relationships, and from which scientific laws may be deduced.
classification of scientific research
Scientific research can be classified in several ways. Classification can be made according to the data collection techniques based on causality, relationship with time and the medium through which they are applied.
According to data collection techniques:
Observational
Experimental
According to causality relationships:
Descriptive
Analytical
According to relationships with time:
Retrospective
Prospective
Cross-sectional
According to the medium through which they are applied:
Clinical
Laboratory
Social descriptive research

A method of research in which a problem is identified, relevant data are gathered, a hypothesis is formulated from these data, and the hypothesis is empirically tested. A method of investigation in which a problem is first identified and observations, experiments, or other relevant data are then used to construct or test hypotheses that purport to solve it The principles and empirical processes of discovery and demonstration considered characteristic of or necessary for scientific investigation, generally involving the observation of phenomena, the formulation of a hypothesis concerning the phenomena, experimentation to demonstrate the truth or falseness of the hypothesis, and a conclusion that validates or modifies the hypothesis.


The process of observing, asking questions, and seeking answers through tests and experiments is not unique to any one field of science. In fact, the scientific method is applied broadly in science, across many different fields. Many empirical sciences, especially the social sciences, use mathematical tools borrowed from probability theory and statistics, together with outgrowths of these, such as decision theory, game theory, utility theory, and operations research. Philosophers of science have addressed general methodological problems, such as the nature of scientific explanation and the justification of induction.

The scientific method is critical to the development of scientific theories, which explain empirical (experiential) laws in a scientifically rational manner. In a typical application of the scientific method, a researcher develops a hypothesis, tests it through various means, and then modifies the hypothesis on the basis of the outcome of the tests and experiments. The modified hypothesis is then retested, further modified, and tested again, until it becomes consistent with observed phenomena and testing outcomes. In this way, hypotheses serve as tools by which scientists gather data. From that data and the many different scientific investigations undertaken to explore hypotheses, scientists are able to develop broad general explanations or scientific theories.
https://www.britannica.com/science/scientific-method
Share this article :