Introduction to the rule of law

In short, the rules and regulations made and enforced by a society's government to manage the conduct of the people within said society that is called rule of law. Every society that has ever existed has recognized the need for laws (written or unwritten). 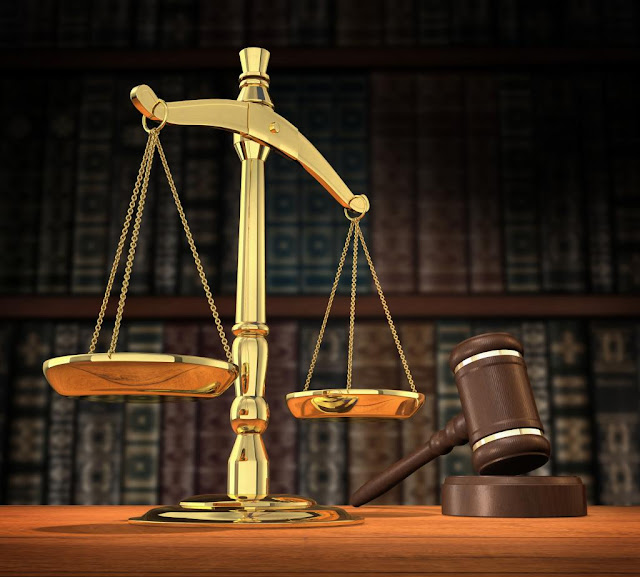 A democratic system of government cannot function unless the laws are respected by the people they intended to regulate.
1.      Society must be based on the rule of law.
2.      Rules must be in the advance and creative democratically.
3.      Nobody is above the rule of law.